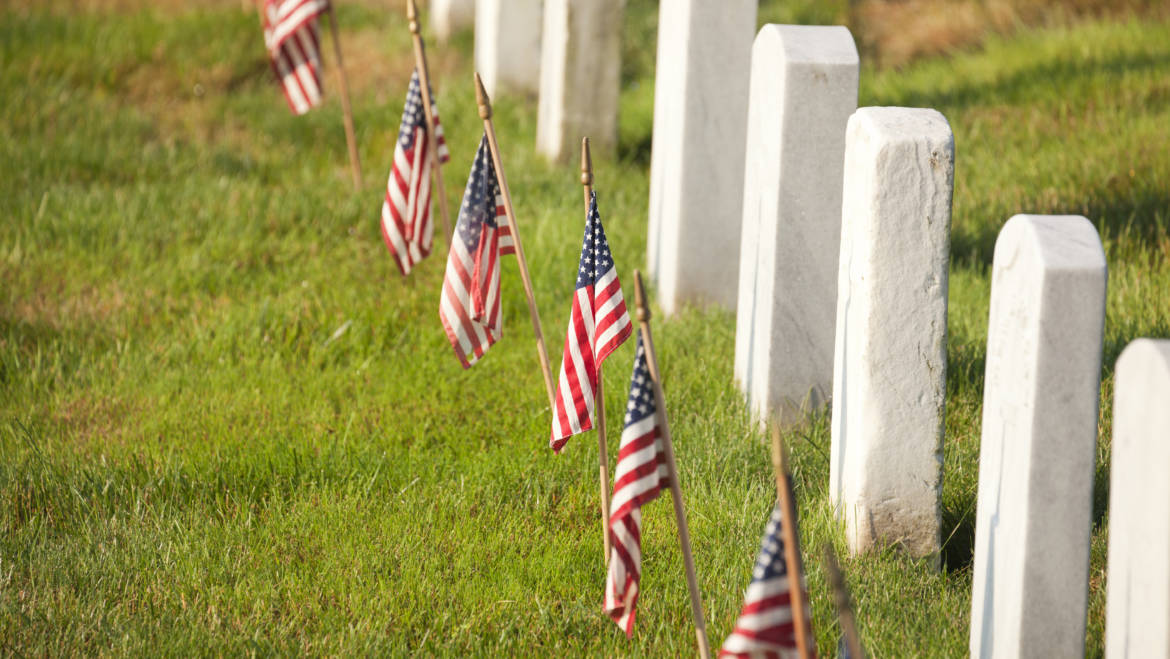 Paying Final Respects to a Member of the Armed Services

Just like life in the military, the funeral of a military member is a disciplined affair. There is considerable pomp and ceremony in an atmosphere of respectful somberness.
For someone not familiar with the customs of a military funeral, it can be slightly confusing to know what etiquettes to follow.
First, it is important to know that not everyone in the armed forces gets military funeral honors. Those are reserved for:

Military funeral honors differ depending on the status or rank of the deceased member. There are generally three types:

At least two members of the Armed Forces will make up the honor guard for the deceased. The body of the deceased will be brought in a casket covered with the American flag. The stars of the flag will be draped over the left shoulder.
In the case of full military honors, the casket will be brought by a horse-drawn caisson or funeral carriage.Military attendees are expected to salute both when the casket is transferred from the ceremony to the hearse and when the hearse passes.

Three volleys will be fired into the air by the honor guard team. This pays homage to traditional battle ceasefires. It is also known (incorrectly) as the “21-gun salute”. The actual 21-gun salute is usually reserved for presidents. As the volleys are being fired, military members are expected to salute.

A bugle or “Taps” is played by a member of the Armed Forces. The solemn melody is meant to honor the spirit of the departed. It lasts for about 59 to 60 seconds. Military members often salute during the playing of the taps.

As the ceremony draws to a close,members of the honor guard remove the flag from the casket and fold it. Every fold has deep symbolism behind it. At the end, only the stars of the flag remain visible on top. The flag is then presented to the deceased member’s next of kiln. Words of gratitude are then expressed for the military member’s service.

Once the ceremony is over, the casket will be lowered into the grave.Members of the military will salute one last time during this. Civilians are expected to remove any headgear or place their right hand on their heart as a sign of respect.

• Military members are expected to attend the funeral in uniform
• Civilians should wear formal, somber clothes
• It is advisable to observe complete silence
• It is not recommended to bring small children along

Funeral Homes Miami can provide the standard, traditional funeral services for funerals of military members in Westchester, Hialeah and Kendall.

Let's Get In Touch